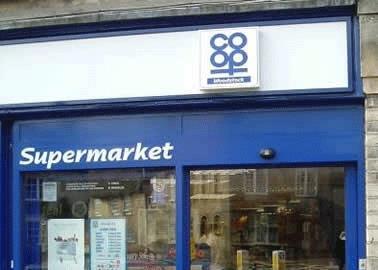 The Co-operative Group is to build its new 400,000 sq ft headquarters on land close to its existing base in Manchester city centre.

The group, which has been headquartered in Manchester since its formation in 1863 has bought a six-acre car park adjacent to its Miller Street campus from the Co-operative Insurance With Profits Life Fund.

It is understood that Muse’s development site at nearby Victoria Station was also considered.

Co-op decided to leave its existing headquarters, built in 1963, because of rising maintenance costs.

The new office will be incorporated within an overall masterplan for the 20-acre campus site.

Jones Lang LaSalle advised Co-op on the decision and continue to advise on the masterplan.