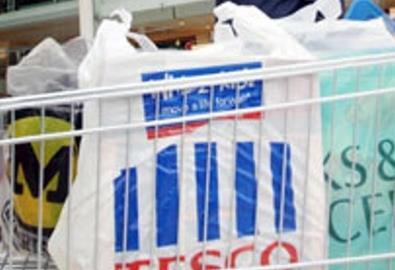 The Competition Commission today said that the UK grocery industry should increase competition in several markets to reduce the influence of dominant retailers and improve the relationships between retailers and suppliers.

The nation’s competition regulator said in its provisional findings that ‘a lack of competition in certain local markets not only disadvantages consumers in those areas but also allows retailers to weaken their offer to consumers nationally.’

It added that ‘some retailer land holdings and other practices, such as restrictive covenants, mean that competition is not as effective as it could be in a number of areas’.

The commission also said that is was concerned about retailers’ ability to ‘transfer excessive risk and costs to suppliers through various purchasing practices, such as retrospective changes to supply agreements’.

It said that these ‘practices could damage investment and innovation in the supply chain to the ultimate detriment of consumers’.

Action to be taken

The commission said it would consider a range of measures to address the concerns before deciding the final outcome of the enquiry.

These include lifting of restrictive covenants and exclusivity arrangements, sales of land holdings, and recommending changes to the planning system ‘to place greater weight on competition and choice’.

Peter Freeman, chairman of the competition commission and inquiry group chairman, said it would also consider changes to the supermarkets code of practice which regulates retailer-supplier relationships.

He said: ‘Our focus throughout this inquiry has been whether consumers are receiving the benefits of vigorous competitions…and on most counts the groceries market delivers just that. However, we feel that consumers could be even better served.’

The provisional report follows a lengthy review of the UK grocery market, which is dominated by retailers such as Tesco, where the commission received more than 550 submissions, held 65 hearings, undertook three surveys, collected data and information from 14,000 grocery stores and published 26 working papers.