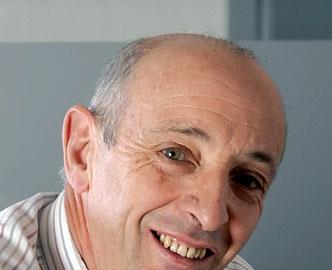 Only 1% of properties on the IPD universe will be affected by the empty rates relief announced in the pre-budget, said a leading real estate economist.

Ian Cullen, economist and founding director of IPD, dismissed Chancellor Alistair Darling’s claim that 70% of property owners would be protected as ‘ridiculous’.

‘We have done the maths and less than 1% of the IPD universe is protected,’ Cullen told delegates at the IPD/IPF 2008 conference in Brighton.

‘The 70% outlined in the pre-budget report is the most ridiculous statistic I have heard all year. It is an absolute nonsense. The impact of rates relief on property companies will be zero.’

In the pre-budget report on Monday, it was announced that properties with a rateable value of under £15,000 will be given relief from empty rates tax, and that this would protect 70% of property owners.

The government’s response to the tax was widely panned by speakers as they predicted the prospects of the UK market based on the 1990s downturn.

‘The UK will not be bailed out by foreign capital. Value will return before foreign investors’ said Wilson Lee, managing director at ING Real Estate.

‘We are at a Dunkirk moment in our industry and our economy,’ said Julian Barwick, director at Development Securities.

Malcom Frosdham, head of research at IPD, said that there was merit in looking to sectors such as healthcare and leisure that have long leases.

He warned of a coming wave of distress due to shorter leases than the 18 year leases in the 1990s downturn.

‘It is beginning to look like we can see the floor in the market – if not reach down and touch it,’ said Cullen. ‘But the second lag could be yet to come.’