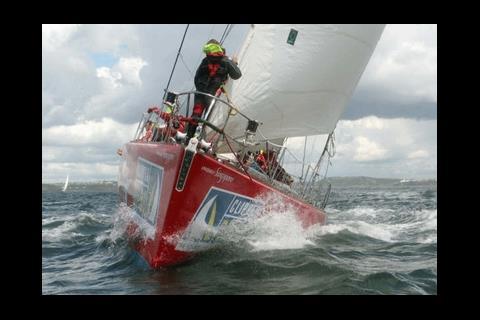 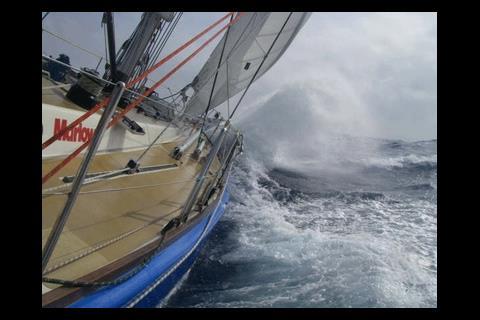 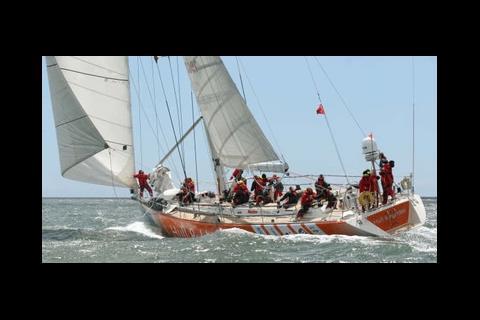 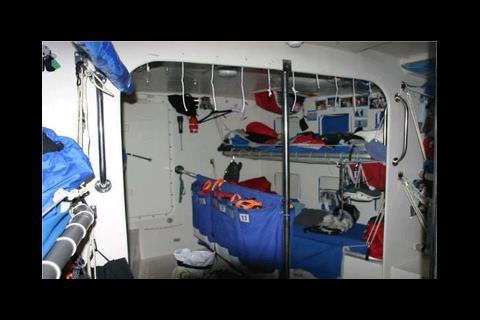 After various MRI scans, blood tests, check ups and after 3 months of uncertainty and surgery I was finally given the all clear.

During the time I spent in hospital I read a book called “An Embarrassment of Mangos” about a couple who took two years off from the hurly-burly of corporate life to sail their yacht through the Caribbean.

At that time the idea seemed a wonderful idea, although as the “danger” passed the idea receded into the back of my mind. Fast forward to the summer of 2008 and the impact of the credit crunch on the property market as a whole, and the hotel market specifically; work was much harder to find and deals much harder to push over the line. Suddenly it seemed the perfect time to take a break from things and unleash that fantasy. There were just two problems really.

Firstly I did not own a boat; secondly I knew nothing about boats or sailing! However such difficulties were not insurmountable and as my wife and I discussed the idea it grew and grew – learning to sail became a priority. Just before Christmas my wife saw an advert for the Clipper Round the World Race – the race involves ten 68 foot Clippers that race around the world using people from all backgrounds as crew.

“We need to get you on one of those legs, as the experience would be the equivalent of several years sailing experience”, she said.

“And we need to check your life insurance”. In the 2009/10 race the 1st leg leaves from Hull and crosses the Atlantic to Brazil, the second leg arrives in Durban around the Cape of Good Hope, and the third leg takes the boats across the southern ocean to Western Australia (through the southern ocean).

The 4th leg is from Western Australia to China via Indonesia, with the 5th crossing.

The Pacific to California, the 6th through the Panama Canal to the Caribbean and the last leg from the Caribbean to the UK, via New York, Canada, Ireland and Holland. My wife being from Australia we decided that the ideal leg for me would be from Western Australia to Quindao, where the sailing events in the 2007 Olympics were held.

We downloaded the paperwork from Clipper, looked at the costs (for the leg and for the training), checked timings of the race, and then looked at what we needed to do. After applying to Clipper the next step was an interview – I found this slightly daunting as I had not sat an interview since being assessed as a Director at CB Richard Ellis. However, the interview went well – they had no problems with taking on someone with absolutely no experience and I was able to secure the desired leg on the boat. Leisure Property Services had a board meeting and it was decided that the company would pay for the training and the berth on the leg – my contribution was to take the time involved as unpaid leave.

I cannot thank everyone at LPS enough for their generosity in this venture. It was also agreed that I should try and raise money for Cancer Research. Cancer Research is a charity extremely close to my heart.

My father died when I was 21 from a type of blood cancer. Subsequently a number of people I worked with including my old boss from Richard Ellis, John Bonner also died of the disease. It is estimated that 1 in 3 people will have direct experience of cancer – although with our support the people at Cancer Research are helping to make the odds of survival get better almost every year.

I have been raising money for Cancer Research since my father died, including various events like a parachute jump, abseiling from the stands in Twickenham and even a sponsored cycle ride from London to Amsterdam.

This however will be the most time, the biggest physical commitment, the most cost, as well as challenging me more than anything else I have attempted.