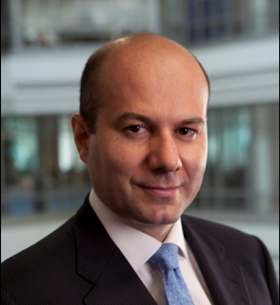 The Deutsche Bank-owned asset manager, which is already active in mezzanine lending, has raised the fund to provide senior loans of up to 60% LTV against office, retail, residential and logistics assets.

As well as providing loans for investment deals, the Specialfonds-structured fund will also take syndicate positions to help diversify. Loan maturity will range from three to 10 years.

The €500m is earmarked for investment in German loans, but Deutsche AWM would like to expand the fund with additional raises to invest in other countries.

Senior debt funds emerged in the wake of the financial crisis and subsequent retreat of the established banks. However, as margins have fallen and the banks have returned, they have had to accept lower returns and some have struggled to deploy capital.

By raising money from investors who would typically invest in bonds, as opposed to pension fund style investors, Deutsche AWM is looking to compete with the Pfandbrief banks on price.

The fund is expected to make its first lending deals in the next two weeks and is looking to deploy the entire €500m raised by the end of the year.