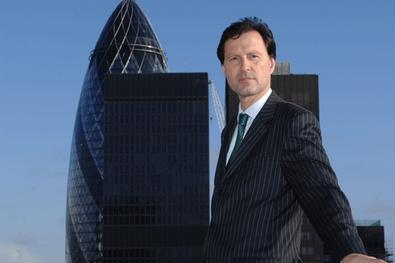 Drivers Jonas emerged this morning as one of the most profitable property services firms in the UK, when it revealed it made a pretax profit of £21.2m in the year to 31 May.

The profit, although a third lower than the £30.5m achieved in the previous year, came in the teeth of the recession and was on the back of virtually unchanged turnover of £95.7m. Underlying fee income in the year, net of sub consultants and changes in accrued income, fell by 9% as property values, transaction volumes and demand for most service lines contracted.

The figures were revealed in Drivers Jonas’s first publicly-announced set of results since converting to a limited liability partnership on 1 June 2008.

“For DJ the second half of 2008/09 and the first quarter of 2009/10 were very difficult as activity levels, market confidence and demand for property services fell sharply,” said managing partner Nick Shepherd.

“At the same time property advisers generally have been scrabbling for work and chasing down fee rates to unsustainable levels, adding to the pressure on profitability. As a partnership, with no net debt, we have been able to manage the business free of external pressures from analysts, shareholders and funders.

“We have chosen to maintain as high a capacity of staff as we can afford, even though that impacts short term on profits, so that we can continue to deliver the highest levels of service and breadth of capability to our clients.

Although we had to make 30 to 40 redundancies, we continued to take in new graduates last September and again this year, and continued to recruit into those areas which were still growing. This means we are incredibly well positioned to take advantage of increased demand and activity, which we are now beginning to see.”