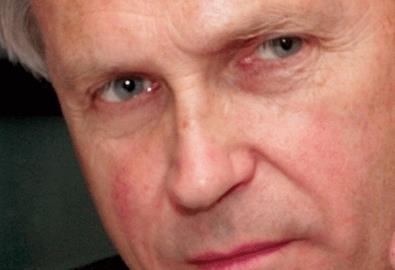 DTZ confirmed a slew of board changes today that will see executive directors Robert Peto, Killian O’Higgins and David Gray step down from the board.

The board changes were first announced on 19 December at the time DTZ launched its firm placing and placing and open offer.

Tim Melville-Ross, chairman at DTZ, said: 'I would like to take this opportunity to thank those who are leaving the board today for their considerable contribution to the group during their tenure.

'Killian O'Higgins and Robert Peto will be continuing with the group in important executive capacities but David Gray will be leaving DTZ after eight years. His impact on the business has been invaluable and we wish him well for the future.

'At the same time, I would like to welcome Frank, Pascal and François to the board. We very much look forward to having the benefit of their considerable expertise and experience in supporting the further development of the Group.'