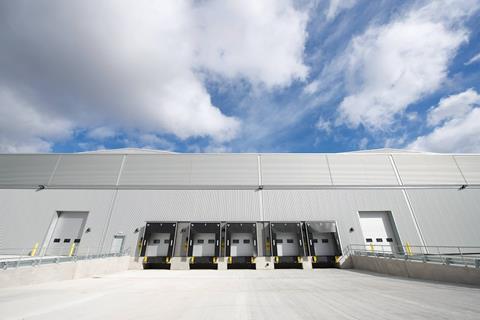 Lindab will relocate from its two smaller units in Central Park Trading Estate, also in Trafford Park, to a larger unit in Ashburton Point. It has signed a 15-year lease for £6.50/sq ft.

DTZ Investors recently purchased an adjacent site which covers 6.9-acres from the Guardian Media Group which used the distribution facility for one of its printworks.

Fund manager at DTZ Investors, Kevin O’Connor said: “We are delighted to have secured Lindab as a long-term tenant at Ashburton Point, which now sees all 18 units ranging from 5,000 sq ft to 65,000 sq ft fully let. This is the latest in a series of transactions for an in-house client to develop its presence on Trafford Park. Last month DTZI purchased the adjacent former Guardian Printworks site which comprises 6.88 acres for £7.45 million, with the intention of developing a unit of up to 150,000 sq ft to compliment the Ashburton Point offering.”

JLL and Savills are the lettings agents on Ashburton Point.

Lindab was advised by RVW.