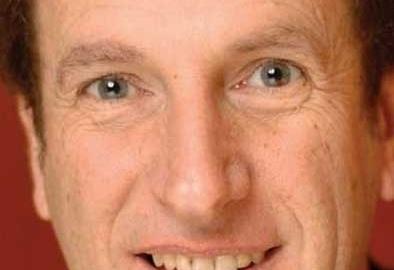 DTZ issued a profit warning today on the back of economic uncertainty and ‘very low levels of activity’ in the investment market. Chief executive Mark Struckett said: ‘If you look at market conditions, there is a lot of uncertainty out there, and we believe 2008 will be a difficult year, especially for the investment market, where we are seeing very low levels of activity.’

Tim Melville Ross, DTZ chairman, said: ‘The group has inevitably been affected by this uncertainty, and we expect the full year results to reflect these challenging conditions.’

Struckett said that based on early conversations with analysts, he believed they would be pencilling in a ‘small reduction’ in estimated full-year pre tax profits.

Falling short
Stock broker Arbuthnot said that half year, basic pre-tax profits of £11.7m fell short of its expected figure of £13.8m. It said it anticipated reducing its full-year profit forecast from £37m to £35m, with a drop in expected earnings per share from 40p to 36p.

In its results for the six months to 31 October, DTZ saw revenue, excluding acquisitions, climb 23% to £157m. Adjusted pre-tax profits, excluding sales and purchases, were flat at £12.5m.

The interim dividend was unchanged at 3.5p, and Struckett said he did not expect dividend forecasts to be reduced, but adjusted earnings per share fell 24% to 11.3p.

Struckett said that the purchase of Donaldsons in July had gone well, and that client reaction to the purchase had been ‘fantastic’. Donaldsons contributed a £641,000 loss to these results, but DTZ said this was normal for the quiet summer months, and improvement on the previous year.

Struckett said that he did not expect prices to continue to fall for much longer in the investment market, which makes up 26% of the company’s revenue. ‘I think the reaction to the shock has been rapid and that speed means that it will probably be a short sharp shock.’

However, he said uncertainty on a wider scale, over whether the US would go into a recession, and whether that would spread to Europe, meant that it was hard to predict when the market might recover.