DTZ replaces chairman in the Netherlands 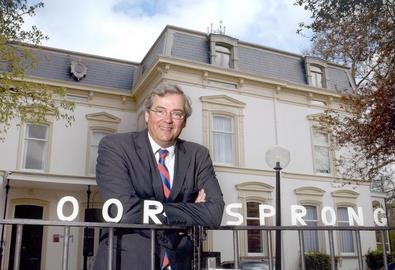 Cuno van Steenhoven is to become chairman of DTZ Zadelhoff in the Netherlands, replacing Cees de Jong, who resigned following a dispute with the Dutch tax authority.

De Jong resigned on 17 October. DTZ would not divulge the detail of the dispute but said in a statement: ‘This decision follows a recent dispute between Cees and the Dutch tax authority on a personal matter.’

‘The partners from DTZ Zadelhoff respect Cees’s decision and have thanked him for the contribution that he has made to company. As the case in question relates to Cees’ personal life, the Dutch partners regard this as a private affair and are not commenting further.’ De Jong was chairman at DTZ in the Netherlands for 10 years.

DTZ announced the appointment of van Steenhoven, who was previously responsible for the firm’s retail services department, today. The firm said he will continue the role in addition to his new position.