Eade On: Swansea at dawn stands up to any other UK city 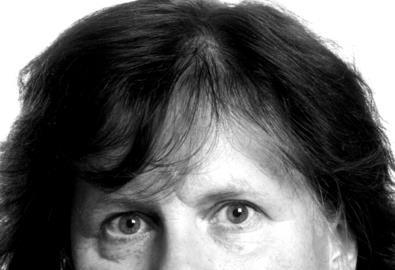 You can follow Christine's blog here and get a sample of her thoughts below:

It was too cloudy for a blinding sunlight to rise from the bay.

But Swansea at dawn stands up to comparison with any other UK city.

The bus collected me from the Dragon Hotel, whipped down to the Marriott at the Maritime Quarter and finally to Morgans Hotel, the conversion of the old port authority building.

The five-star hotel was the venue for christening parties by Swansea ex-pat Catherine Zeta-Jones.

I wanted to peer in to see the clever conversion.

Unfortunately, by the time we reached Morgans, the bus driver hardly bothered to stop.

His brief was to wait for five minutes at Swansea’s five top hotels to collect delegates for the WalesRegeneration Summit and to drive them the two miles to the summit Liberty Stadium.

He arrived at my hotel at 7.25 am with no passengers having called at the Premier Inn.

‘I expect they’re all having a lie-in,’ he said generously. ‘They’re waiting for my second run.’

We waited in silence while a disc jockey on the radio discussed the life and bad times of Kerry Katona.

Half an hour later, I arrived at Liberty Stadium the only passenger in a 50-seater coach.

I have no idea whether the coach was more popular an hour later.

Somehow, 300 delegates made their way to Swansea.

As with all conference these days, there were plenty of Green statistics.

The irony of the coach was not lost on me.

How much had my shapely carbon footprint been elongated by being the only passenger on a 50-seater coach?

I am sure the Welsh Assembly Government, the organisers of the summit, has all its green credentials in place, turning off lights and outlawing standby buttons.

But before organising another shuttle bus at taxpayers’ expense, it should check with delegates to make sure they are green enough to travel by coach.