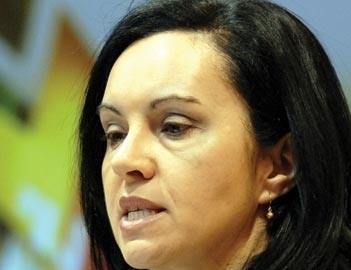 Housing minister Caroline Flint today announced 15 locations that will go forward to the next stage in the eco-town plan.

From a list of 57 proposals from local authorities and developers the 15 which go through to the next round are:

Manby and Strubby in Lincolnshire

Developers whose schemes have made the shortlist include Parkridge at Weston Otmoor in Oxfordshire.

The government said today no new homes would be built on Green belt land while more than 30% of the overall new houses will be affordable housing.

The final schemes being promoted will have to reach zero carbon standards by promoting leading edge green technologies, provide high levels of affordable housing, demonstrate how they will deliver key infrastructure such as good public transport, schools and health facilities and safeguard local wildlife.

Eco-towns will be the first new towns since the 1960s and will tackle the combined challenges of climate change, the need for more sustainable living and a real shortage of housing for families and first-time buyers.

Flint said: ‘We have a major shortfall of housing and with so many buyers struggling to find suitable homes, more affordable housing is a huge priority. To face up to the threat of climate change, we must also cut the carbon emissions from our housing. Eco-towns will help solve both of these challenges.’