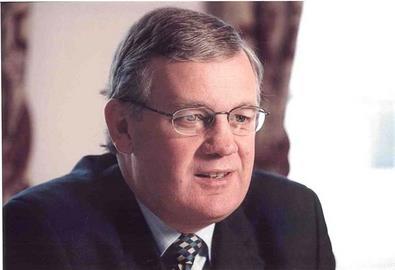 ‘The group’s trading in the second half, excluding the results of property transactions, continues to be disappointing,’ Erinaceous said in a Stock Exchange announcement.

‘As a consequence, the outturn for the Group for the year will be significantly below the board's earlier expectations.’

In its half year results in September Erinaceous said because of property transactions the company would meet its full year expectations, although because it has been in closed periods it did not say what those expectations were.

Shares dropped 25% to 18p in the half-hour after the announcement.

In September the board also announced that it had made a £3.9m half-year loss and breached some of its banking covenants, and thus a strategic review would be undertaken.

Today it added: ‘Whilst cash flow management has improved, no further property sales have been concluded and debt has not yet been reduced. Consequently the group is closely managing its liquidity position. In the meantime the Group continues to have a constructive dialogue with its bankers.’

Earlier this week Fursa, the hedge fund that holds a 19% stake in Erinaceous, requisitioned an extraordinary meeting calling for former chief executive Neil Bellis and chief operating officer Lucy Cummings to be sacked from the board.

Erinaceous said it would make a further announcement about an EGM in due course.