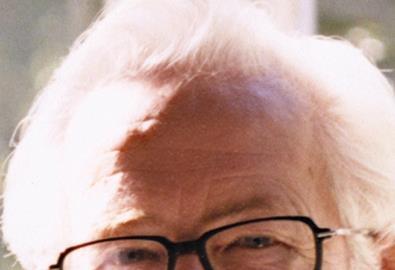 Former Hammerson chief executive and chairman Ron Spinney died yesterday from cancer, aged 67. Spinney joined Hammerson as chief executive in 1993, and is widely credited for turning round its performance and setting it on the path to becoming firmly established as a FTSE-100 company.

In Property Week’s History of Modern Property, published last autumn, deputy editor James Whitmore wrote: ‘The structure, strategy and style of Hammerson today is largely down to his work. So popular was he with the City that, on 13 May 1999 when he announced he was stepping down as chief executive, Hammerson’s share price dropped by more than 3%.’

Before Hammerson, Spinney made his name at London developer Greycoat during the 1980s boom.

His was awarded a CBE in June 2004. He was a non-executive director of several companies, including Fuller Smith & Turner, JPMorgan Cazenove and Rentokil Initial.