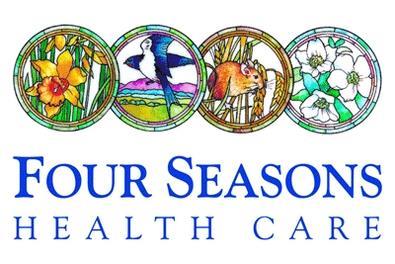 Four Seasons Health Care has been granted a 12 month extension to a standstill agreement over the restructuring of its £1.5bn debt.

Senior lender to Four Seasons have given the company until 22 January. Lenders have been in talks since the summer and a standstill agreed early last month was set to expire on Friday.

This latest extension to the debt repayment deadline will give creditors a chance to thrash out a deal.

Senior lenders are negotiating the terms of a plan that could involve leaving about £600m of the company’s bonds in place but turn some of the lower-ranking tranches of senior debt, as well as much more subordinated payment-in-kind loans, into shares in the company. This would leave about £1bn of debt on the balance sheet.

The result would be that some senior lenders, Cheyne Capital, Marathon Asset Management and a Morgan Stanley Real Estate fund, would gain a majority equity stake in the newly-restructured company in exchange for writing off debt.

‘The new standstill agreement will enable existing negotiations to continue towards agreeing a consensual restructuring of the group's debt in a way that is in the best interests of the business and all of its lenders,’ Four Seasons said. ‘These talks are constructive and our lenders are supportive in trying to reach a robust capital structure solution for the group.

‘The group is generating significant operating profits and it is in everyone's interests, and particularly the lenders', to preserve the underlying value of the business. We remain confident that there will be a consensual restructuring of the group's debt in a way that will have no impact on day-to-day operations, or on our residents, customers or employees.’

Four Seasons is the largest care homes operator in the UK after Southern Cross and BUPA. It has more than 400 homes and 17,000 beds.

It was acquired by investment group Three Delta in 2006 for £1.4bn. The subsequent deterioration in credit markets made refinancing difficult as the company struggled with occupancy levels.