Fursa calls for Erinaceous founders to be sacked 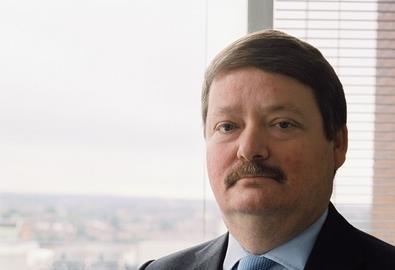 Fursa, the hedge fund that has built up a 19% stake in troubled property services firm Erinaceous, has today called for an extraordinary meeting to remove the company’s founders.

Fursa also said that it would potentially support a new fundraising should the new board feel that it was necessary.

In an open letter to Erinaceous sent to the Stock Exchange, Fursa said it would propose that former chief-executive Neil Bellis and chief operating officer Lucy Cummings be removed from the board.

Bellis moved to the role of executive deputy chairman in September after Erinaceous announced that it had made a half-year loss and breached its banking covenants.

It is thought that Moss Bros chairman Keith Hammill has agreed to take over the running of Erinaceous should Fursa gain the more than 50% shareholder approval required to carry out its proposal.

Fursa said: ‘We have appreciated the discussions which have taken place between us and your Chairman over the preceding couple of months and feel that progress has been and continues to be made.

‘We are proposing to requisition a general meeting of the company at which we would propose resolutions to remove each of Neil Bellis and Lucy Cummings from the board.

‘We look forward to engaging with the remaining directors of the Company in helping to reconstitute the board and establish a new management team with the ultimate aim of improving the Company's current financial position and increasing shareholder value.'