A Credit Suisse fund is on the verge of buying the Cuprum building in Glasgow for £28m in what would be the biggest office acquisition in the city since the Brexit vote. 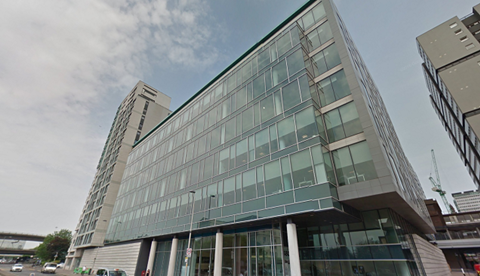 Tristan Capital Partners owns the fully-let building, which it bought out of administration in 2011 for £23.5m. The price would beat the £23.25m paid by FORE Partnerships and Kier Property for 50 Bothwell Street in September.

The deal represents a bright start to the year for the market, after a 2016 that saw less than £100m worth of investment - the lowest since 2011.

One market source hailed it as a “return to Glasgow” for Credit Suisse, which has historically invested heavily in the city. The firm’s funds bought 4 and 6 Atlantic Quay in 2008 and 2005 respectively and retain ownership of the buildings.