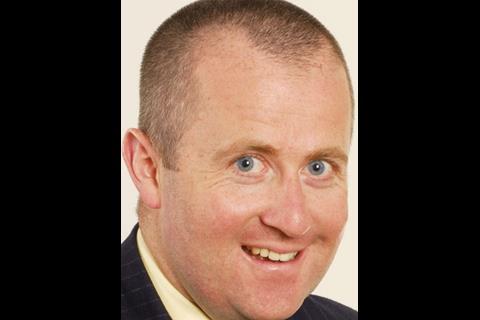 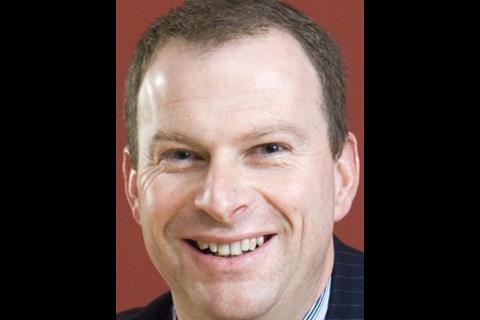 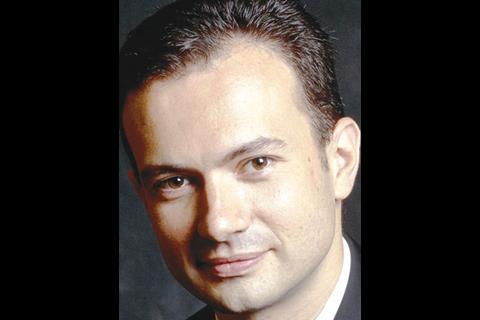 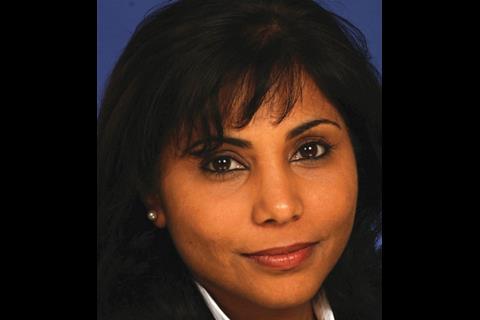 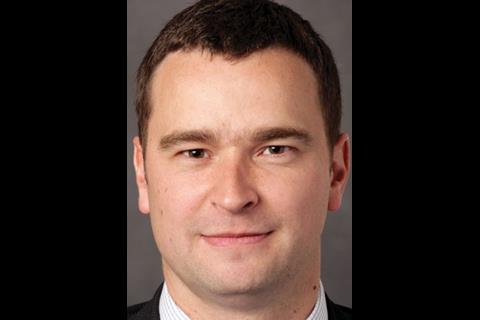 Halliwells
has appointed Gisella Alberici as a partner specialising in property finance from Heatons.

Cala Finance
has appointed Stephen Freer as a commercial manager in the Midlands. He joins the Birmingham office from Barteak Developments in Solihull, where he was commercial manager for three years. Before that, he worked at Thomas Vale and Alfred McAlpine.

Heron International
has recruited Mark McAlister as leasing director. He joins from CB Richard Ellis’s City office where he was a senior director and will take up the position with effect from 2 January 2008.

Peter Bovill
has joined Montagu Evans as an associate in the planning department.

Telereal
has hired Adrian Choo and Murali Vaidyanathan as senior investment analysts covering the UK and Europe in the strategy and investment team.

Les McGlasson
has joined Land Securities as project manager on its £130m retail scheme, the Elements, in Livingston, Scotland. It adjoins the Almondvale Shopping Centre.

Morris
has appointed Jeremy Diskin as development director in the commercial team from St Paul’s Developments. Diskin has more than 25 years’ experience in the development, agency and regeneration sectors, in both private practice and corporate roles.

Savills France
has strengthened its Paris office with the appointment of Serdar Bulut as an associate director of its industrial and logistics team. Bulut arrives from Keops, part of Caisse d’Epargne Group, where he was a director of the Saint-Denis agency, managing a team of seven.

Guillaume Masset
has been chosen by Invista Real Estate Investment Management to head its newly opened office in Paris. Masset joins from Stam Europe, where he spent more than six years as head of structuring and financing.

Orion Capital Managers
has appointed Alexander Fischbaum as an investment director. Fischbaum, previously with Barclays Capital and ING, will work with the three founding partners, focusing on German acquisitions. Orion has sponsored three European real estate funds, which have offices in London, Milan, Munich and Paris.

Kenny Myles
has been hired as an associate director in Scotland by Jones Lang LaSalle. The chartered surveyor has joined the project and development services team in the Edinburgh office after six years at Lambert Smith Hampton in Glasgow, and Scottish Capital.

CNP
has appointed Justin Wheatley as an associate director to strengthen the project management team. Wheatley was previously at Capita Symonds.

Culverwell
has appointed Katie Patterson as a graduate surveyor in its Glasgow retail agency. Patterson completed a placement in the Edinburgh office.

Knight Frank has appointed Anne Haggas as head of new homes
sales for its northern region. Having been made a partner in 2005, she will now be based in the Leeds office.

Haggas will be in charge of five new homes sales offices that make up Knight Franks’ northern region. The offices are in Leeds, Manchester, Liverpool, Sheffield and Newcastle.

Her brief is to assist with investment deals, implement changes and deliver continuous improvement in the north of England.

During her career at Knight Frank, Haggas has been responsible for achieving investment sales of more than £150m. Her role will involve her continuing these investment deals, but she will focus on overseeing the day-to-day sales for several schemes across the north of England.

Projects include Hungate in York and the Channel in Bradford.

Looking for a new job?