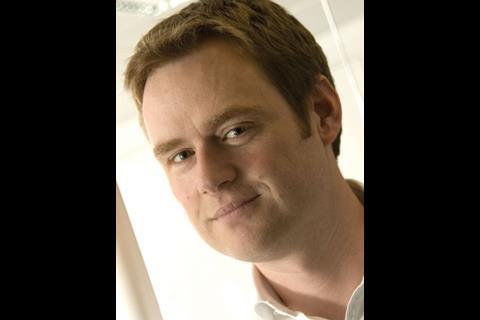 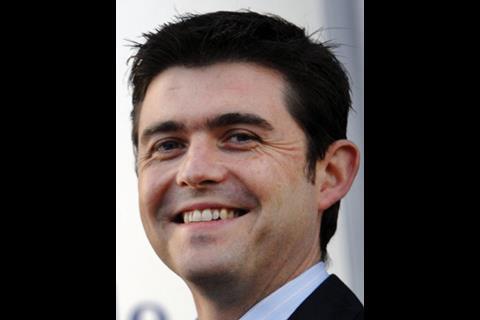 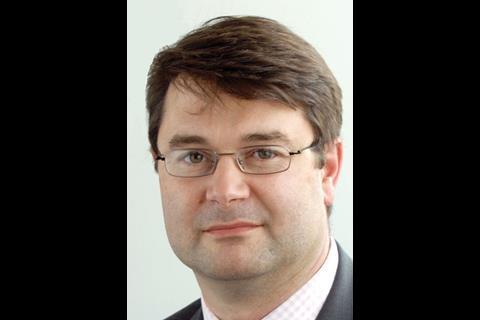 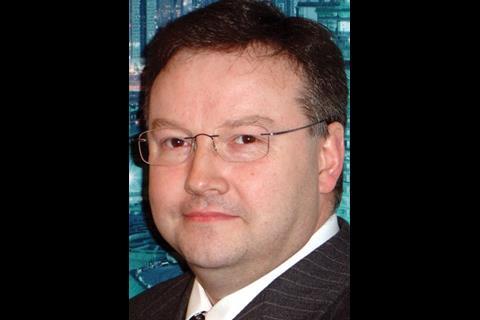 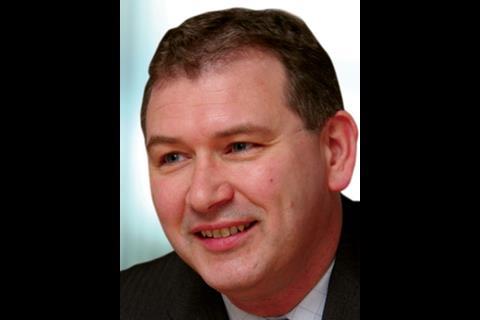 19 people on the move this week - see who they are

Cadenza
has hired Craig Pargetter as managing director. Pargetter has experience in both property investment and in the financial management of property companies.

Ian Gibson
has left his role as director and head of valuations at Storeys:ssp in Leeds to take up the position of regional director northern for development funding specialist G&C Finance.

Burness
has recruited Emma Dewar to its property team. She has joined as an associate from Edinburgh City Council and is an expert in all planning related matters.

AFI Development
has appointed John Porter as a non-executive director. He will join both the audit and renumeration committees of the Russian real estate company.

Tim Cropper
has been recruited as a senior planner in Rapley’s Manchester planning department. He arrives from Wigan Metropolitan Borough Council and has more than five years’ experience in the property industry. Email: tac@Rapleys.co.uk

Jason Wallace
has been appointed as managing director of Gladedale.

He joins from Taylor Wimpey, where he was development director.

Manorlane
has recruited Paul Williams as its finance director. He joins the Scottish housebuilder from ITS where he was head of finance.

Colliers CRE
has appointed Helen Lease in Bristol as director of planning and development to provide a town planning service for the south-west and Wales region.

King Sturge
has recruited Tatiana Spencer as a partner and director of agency in its Warsaw office. Spencer joins from Jones Lang LaSalle. Email: tatiana. spencer@kingsturge.com

Boote Edgar Esterkin
has appointed Stephen Ellis as head of real estate in the Manchester-based firm.

Bayview Developments
has recruited Andy Martin and Peter Austin as land managers. Both have come from national housebuilders and developers and have extensive experience in land acquisition.

Richard Hunt
has been appointed as the national head of renewables, minerals and waste at Turley Associates. Hunt will be based in the firm’s Birmingham office and has joined as an associate director.

Stanhope
has hired Roger Black as residential director to help with its residential strategy and to work on the residential elements of regeneration and mixed-use projects.

Steve Black
has been appointed as a director of Property Merchant Group. He was formerly head of asset and development management at the specialist London property company.

Hamptons International
has hired Brendan Coakley as international mortgages director. Coakley’s initial focus will be on Dubai. He will be based in Grosvenor Square in central London.

Steve Prosser
who has been regional manager of St Modwen’s Leeds office for the past two years has been promoted to regional director. Prosser opened the Leeds office in 2005.

London Clancy
has appointed Ian Aiken as a sales negotiator in its Southampton office. He has five years’ experience in the Southampton and Portsmouth area.

Cushman & Wakefield has appointed a four-strong London-based planning team from DTZ headed by partner Shaun Andrews. The team, who were all formerly with Donaldsons before its acquisition by DTZ, join Cushman’s national planning and environment team.

Andrews has more than 10 years’ commercial planning experience and most recently at DTZ led a team focusing on town centre and mixed-use development for clients including Hammerson, Land Securities, Multi Development and St Modwen Properties.

The other members of Andrews’ team are associates Andrew Pepler and Ben Wrighton and senior planner Tanya Jordan.

Looking for a new job?