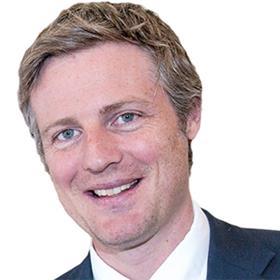 Launching his manifesto yesterday, the Richmond MP said he would double home building to 50,000 a year by 2020 and make sure a “significant” proportion were only for rent, not just sale.

He said all new homes built on mayoral land would only be sold to those who have lived or worked in the capital for three years, and don’t yet own their own home, and would ensure that development is in keeping with the local area.

Goldsmith said he would also lobby the government for control of all public land across the capital, including NHS and Ministry of Defence sites, so that his rules could apply there too.

The policy would only apply for the first year the houses were on sale, however, meaning they could then be sold on at a profit to those buyers outside of London.