Government calls for zero-carbon buildings by 2020 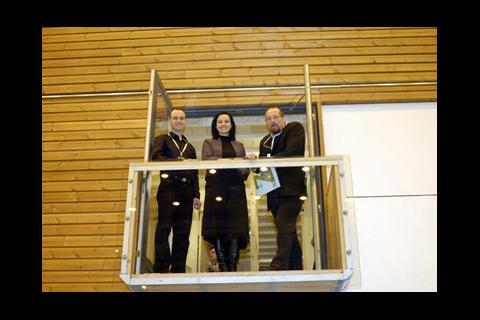 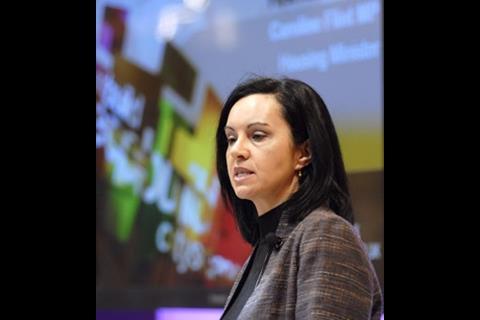 All new commercial buildings will have to be ‘zero-carbon’ if ambitious government targets for reducing carbon emissions by 2020 are achieved.

Housing minister Caroline Flint, speaking at the Ecobuild conference in Earls Court today, said the government was determined to ‘commit to the most ambitious target we can’ to reduce building emissions, which account for nearly half of the UK’s carbon load

She said there was reason to be optimistic that carbon dioxide emissions could be eliminated from all ‘non-domestic’ buildings and said a full consultation would be launched later this year.

Flint cited a report by the UK Green Building Council submitted to ministers in December which said it would be possible for all new non-domestic buildings to be zero carbon by 2020 using a combination of onsite, near-site and offsite renewable energy. If these measures are adopted the UK will have one of the most rigorous carbon emissions policies in the world.

She said: ‘I’m grateful to the UK GBC for the work that they have already done to look at the feasibility of this. Having the right evidence base is important as is the need to be practical. But there is every reason to be optimistic. Their analysis shows that, with the right circumstances, the will and the investment, it would be possible to achieve this goal by 2020.’

British Property Federation chief executive Liz Peace told the conference the government’s environmental policy must be flexible and not restrict investment by making development unviable. She said there must be an effective method of measuring and comparing performance, such as league tables or a mandatory listing in annual reports – or green targets would fail.

Peace also called for: clear standards and targets which must be ‘output focused’; a method for ensuring occupiers ‘do their bit’; clear incentives and penalties for good/bad performance – and a way to make carbon pricing work in practice; and a sensible, coordinated approach to provision of green energy.

Flint also reaffirmed the government’s commitment zero carbon housing from 2016 and said all new homes will be rated on their green credentials from 1st May.