Transport secretary Chris Grayling has confirmed Property Week’s exclusive revelation of the reinstatement of rail services lost under the Beeching Axe in the 1960s in an attempt to unlock housing development and economic growth across the UK. 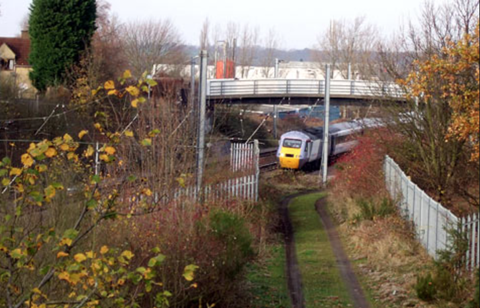 Transport secretary Chris Grayling has confirmed the reinstatement of rail lines closed in the Beeching Axe, including the Oxford to Cambridge route seen here just outside Sandby

As this magazine revealed earlier today, Grayling is launching a £1bn-plus rail programme, with the first line to be reinstated being Oxford to Cambridge.

Known as the East West line, the railway is in an area the government has identified for the development of up to a million new homes by 2050. The government is establishing a company to develop the proposals for the Oxford to Cambridge line, and seeking private sector investment to help restore the link. The government claims the  line will help create a UK centre for technology and science, and support the construction of thousands of new homes, while boosting connections between East Anglia and central, southern and western England.

Grayling is also in talks to reopen four other commuter lines to ease pressure on the network. This includes the lines from Okehampton to Exeter, from Portishead to Bristol, a new passenger route through Birmingham and a new link from Ashington and Blyth into Newcastle. The reopening of the Oxford to Cambridge line is scheduled for the mid-2020s. Many old freight lines are also set to be redeveloped for passengers.

The plans will be set out by Grayling in the government’s new rail strategy Connecting People: a strategic vision for rail, which will detail future plans for the network.

Grayling said: “We need to expand our network to unlock jobs and housing growth across the country. We’re already accelerating plans to reopen the railway line from Oxford to Cambridge. Now I want to see how we can expand other parts of the network to help make Britain fit for the future.”

The Department for Transport conceded much of the railway network “is operating on the edge of what it can cope with, making it challenging to give passengers the punctual, reliable services that they expect … the government is therefore looking at opportunities to restore lost services where they unlock development and growth, and offer value for money.”

Next generation of schemes

The government will also seek to identify the next generation of schemes to support housing development and ease rail congestion. It will work with local partners to help it find support and expertise to develop proposals. All proposals will need to demonstrate strong business cases where they are seeking government funding.

Nigel Hugill, chief executive of Urban & Civic, which focuses its residential investment in the Oxford to Cambridge area, said: “When you think about it, reinstating the line between Oxford and Cambridge is relatively inexpensive. It’d be around £500m, which is a lot of money, but when you consider the A14 improvements cost up to £1.8bn, a new rail line represents good value. 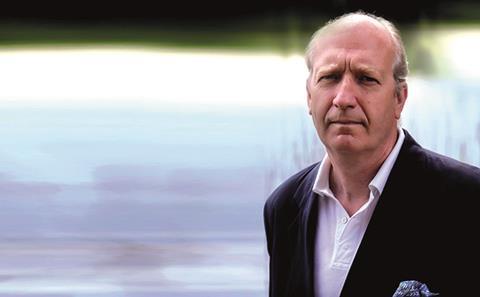 “It would also open up the rail network to people living around Oxford and Cambridge, connecting passengers to the north of England and Scotland via Milton Keynes, rather than having to go through London to catch a train.”

More journeys are now made on the rail network than at any time since its peak in 1919, but on a much smaller network. The 1963 report on the rail network by Dr Richard Beeching, the then chairman of the British Transport Commission, led to the axing of around 4,000 miles of the network, 2,128 stations, and more than 67,000 British Rail jobs.

The government believes the reinstated lines would spur a boom in housebuilding not seen since 1951. 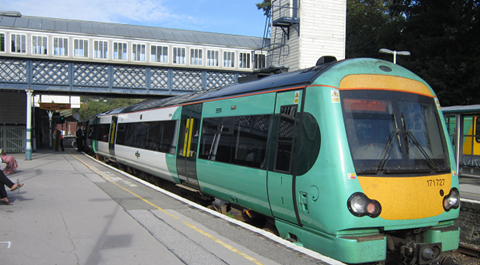 Earlier this month, The National Infrastructure Commission (NIC), which is chaired by former Labour transport secretary Lord Adonis, published a report urging the government to back plans for the Oxford to Cambridge expressway.

In the report Adonis said: “The arc spanning Cambridge, Milton Keynes and Oxford attracts the brightest and best from some of the most cutting-edge industries.

“A ground-breaking deal between ministers and local leaders could transform the area, helping to double the rate of housebuilding and deliver the first new towns this country has seen for half a century. With this one of the most economically important parts of the UK, it could add billions of pounds a year to the national economy.”