The government is set to announce more than £1bn of new rail projects designed to kick-start its ambitions for the construction of 300,000 new homes a year, Property Week can reveal. 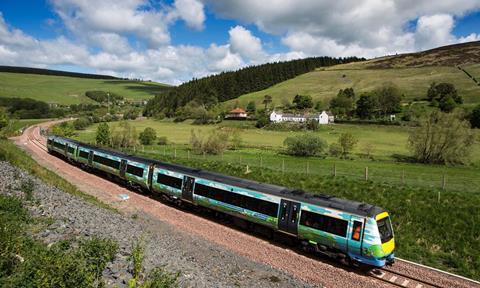 Transport secretary Chris Grayling is set to reveal the reinstatement of rail lines closed in the Beeching Axe, including the Oxford to Cambridge route

Transport secretary Chris Grayling is expected to reveal the new transport plan to help meet population demands in some of the fastest growing areas of the country, including the restoration of the rail link between Oxford and Cambridge at a cost of around £500m.

The plan, which will restore lines lost in the Beeching Axe and British Rail cuts of the 1960s and 1970s, will be at the core of a new government rail strategy. According to sources familiar with the strategy, the move could be revealed as early as today.

As well as the Oxford to Cambridge line, the government is also seeking to identify other routes around the country that were closed following the 1963 report on the rail network by Dr Richard Beeching, the then chairman of the British Transport Commission. Beeching’s report led to the axe of around 4,000 miles of the network, 2,128 stations, and more than 67,000 British Rail jobs.

These reinstated lines would, believes the government, spur a boom in housebuilding not seen since 1951. In last week’s budget, chancellor Philip Hammond revealed government’s ambitions to build 300,000 homes a year, and Grayling’s new rail strategy will form a key plank of the policy. 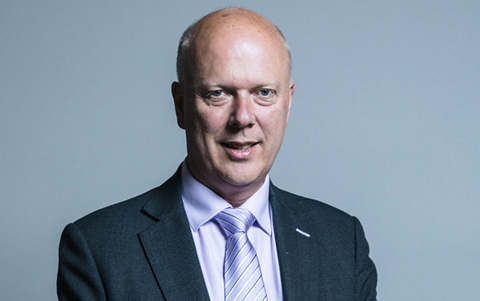 Rail passenger numbers have doubled in the past 20 years, and the lack of infrastructure has been put forward as one of the main reasons behind the failure of large housing projects to get off the ground.

Projects like the East-West line from Oxford to Cambridge will be the government’s first attempt in its new strategy to encourage developers to build on both public and private land.

Earlier this month, The National Infrastructure Commission (NIC), which is chaired by former Labour transport secretary Lord Adonis, published a report urging the government to back plans for the Oxford to Cambridge expressway.

In the report Adonis said: “The arc spanning Cambridge, Milton Keynes and Oxford attracts the brightest and best from some of the most cutting edge industries.

“A ground-breaking deal between ministers and local leaders could transform the area, helping to double the rate of housebuilding and deliver the first new towns this country has seen for half a century. With this one of the most economically important parts of the UK, it could add billions of pounds a year to the national economy.”

Currently the area generates £90bn a year towards the national economy, but the new rail line could increase its contribution to over £250bn a year, claimed the NIC report.

The plans will be welcomed by property companies such as Urban & Civic, which focuses its residential investment in the Oxford to Cambridge corridor.

“I can see a splurge of government rail expenditure over the next five years” - Nigel Hugill, U&C 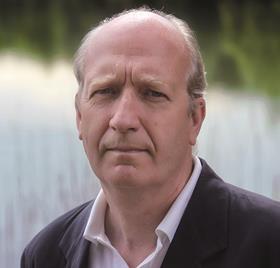 After announcing his company’s annual result this morning Nigel Hugill, chief executive of Urban & Civic, told Property Week: “I’m increasingly convinced the government will back the Oxford to Cambridge expressway. There’s no point just releasing public land if money needs to be spent on infrastructure. I believe the government is due to announce another release of land, combined with infrastructure improvements. I can see a splurge of government rail expenditure over the next five years.

“When you think about it, reinstating the line between Oxford and Cambridge is relatively inexpensive,” added Hugill. “It’d be around £500m, which is a lot of money, but when you consider the A14 improvements cost up to £1.8bn, a new rail line represents good value.

”It would also open up the rail network to people living around Oxford and Cambridge, connecting passengers to the north of England and Scotland via Milton Keynes, rather than having to go through London to catch a train.”