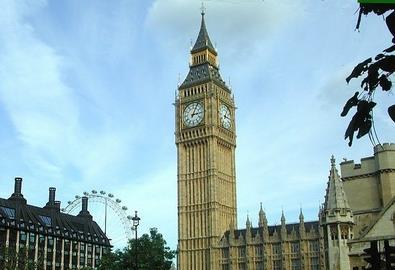 The Merton planning rule currently requires new buildings to generate 10-20% of its energy through onsite renewable sources, such as wind turbines. The guidance has been criticised by property industry leaders who said they were being straight-jacketed into one approach which would undermine the ultimate aim of cutting carbon.

However, today Minister for Housing and Planning Yvette Cooper MP said in a letter to Cllr Samantha George, deputy leader of London Borough of Merton that larger, more efficient and cost-effective off-site sources of energy could also be included.

Cooper said: ‘Clearly Merton Rules must be well-founded to ensure they are achieving their ultimate aims – of cutting carbon.

'We believe they should be sufficiently flexible to allow for off site as well as on site renewable technologies and councils should also consider wider local low carbon opportunities.

'The emphasis should be on minimising carbon emissions and mixing the scope for innovation.’

'However, policy on energy supply has to move on and it is unrealistic to expect all developments to stick to a rule that may not be workable in their area…No one has ever opposed the principle of a Merton rule, only the rigidity of a one size fits all approach.’