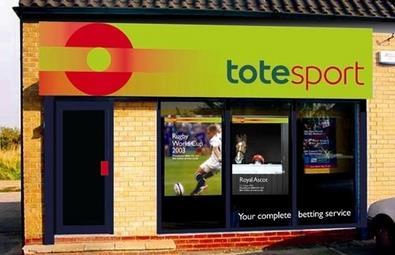 The Government has warned it may have to delay the sale of the Tote pool and betting company because of the impact the credit crunch has had on the value of its 540 store estate.

It is thought that the downturn could have knocked a third off the Government’s £400m price tag.

Gerry Sutcliffe, sports minister, said: ‘The Government will need to be satisfied that it is right to proceed with a sale in light of current market conditions.’

The announcement follows last week’s warning from Paul Roy, chairman of the British Horse Racing Authority, that the current valuation of the Tote was ‘shot to pieces’.

However, former sports minister, Richard Caborn, last week proposed separating the 540 stores from the Tote’s book-making and pool-betting business to make for an immediate sale.

‘The answer is to take the shops and put them in a package,’ he said. ‘The status quo is not an option, because we are hemorrhaging at the Tote.’

Despite the concerns about revaluation, Goldman & Sachs, which was appointed to value the Tote, has been instructed to prepare sale documents for the Autumn.