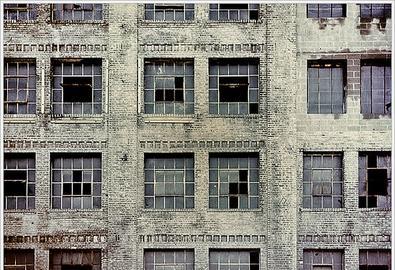 The property industry has been firmly warned by the government today that any attempt to avoid paying new empty rate bills through deliberate vandalism of properties will be met with a ‘zero tolerance’ retaliation.

Local government minister John Healey has set out tough measures to combat so-called ‘commercial vandalism’ in order to avoid paying the charges, estimated to raise up to £1bn for the government annually, which become effective next week.

He has written to local councils advising them of the powers they already have in place to prevent deliberate dereliction. He also made it clear that, whilst no new anti-avoidance legislation has yet been drafted into the empty rates bill, this is an option in the future.

Healey said: ‘These reforms are good for businesses, the environment and most of all, good for our communities.

‘Commercial property demand remains high and there can be no excuse for deliberate dereliction. It would be an extreme step for a property owner to go to the lengths of deliberately vandalising their asset. I do not believe this is likely, and I expect the property industry to adapt in a responsible manner.

‘But I will not tolerate any deliberate dereliction and will act on new anti- avoidance measures if necessary. That is why I will be monitoring the situation closely and why I am reminding councils of their powers to safeguard local areas from potential commercial vandalism.’

Empty rates are due to come in on April 1. From that date, industrial property owners will pay 100% rates if a property has been empty for six months, with other commercial properties paying the full rates after three months’ vacancy.

The reforms were announced in last year’s budget.