The government has expanded the remit of the Regeneration Investment Organisation (RIO) to include infrastructure and energy and given the body significant additional resources. 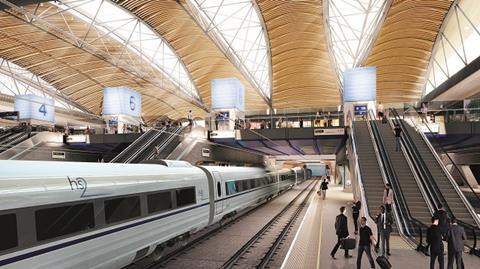 The new remit, which was trailed at the RESI Conference last week, means the organisation will be tasked with driving investment into UK infrastructure and energy projects, as well as regeneration.

To reflect the wider focus, RIO, which sits within the new Department for International Trade, has been renamed the Capital Investment Organisation (CIO).

CIO has a hit list of 13 priority regions around the world from which to attract money, including the US, Canada, Malaysia, Japan, Australia, the Gulf, China, Hong Kong, Singapore and South Korea. The Netherlands is the only EU country on the list.

The new-look organisation will focus on driving investment and creating jobs in the regions, particularly the north and the Midlands through projects such as HS2. 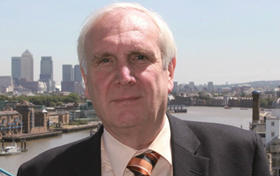 It has already directed investment towards the private rented sector (PRS), but its role in bringing investment into rented housing has now been made a priority.

Sir Edward Lister (right), chairman of the Homes and Communities Agency (HCA), is a special adviser to CIO. He told Property Week that the group was in discussions with various investors about PRS schemes as large as 1,000 units.

“A lot of overseas investors think PRS’s time has now come, and it’s an attractive product in the UK,” he said. “The US is a strong one as they are so used to [the sector], but there’s appetite throughout the Middle East and Far East.”

CIO, which is led by Tony Danaher (pictured), a veteran of the industry and chairman of PR firm ING Media, is supported by an advisory of leading industry figures including Manchester council chief executive Sir Howard Bernstein

Gavin Winbanks, previously head of investor relations at the now-defunct UK Trade & Investment (UKTI), will move to CIO as director. 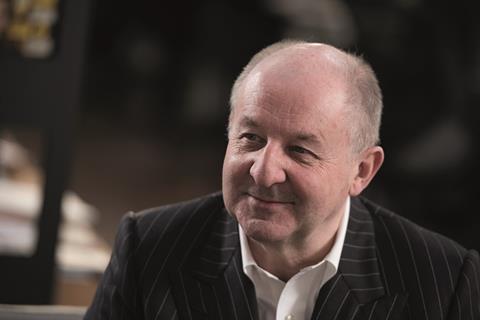 Jon Milward, head of development at Deloitte Real Estate, who also sits on the board, told Property Week that RIO will try to pair up foreign investors, who may lack experience of the UK market, with UK-based developers and investors.

“There was a feeling at the last board meeting [last week] that we were getting our sleeves rolled up and really getting involved,” he said.

“There’s more focus on specific projects and making sure they are investment ready so that overseas investors are presented with things that have been considered quite carefully.

“Geographically, we want to make sure investors are not just focused on London. There’s a real story to be told around some of our regional cities,” he added.

The drive for foreign investment and renewed housing focus comes directly from Downing Street, courtesy of Nick Timothy, Theresa May’s joint chief of staff, and John Godfrey, Downing Street policy director. Godfrey was formerly communications director at L&G and sat on the advisory board to RIO.