Nigel Kempner, the founder of Grafton Property Advisors and a leading figure in the West End property market, passed away yesterday at the age of 60. 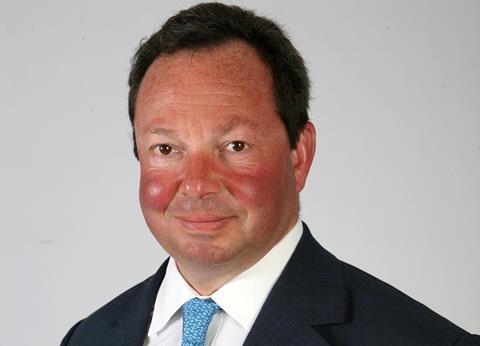 He set up Grafton in 2004 to advise the West End of London Property Unit Trust (WELPUT) fund, which has assets under management of £1.3bn. Grafton was acquired by GreenOak Real Estate last year.

Prior to that Kempner was chief executive of Benchmark, a London-focused listed property company which he helped grow from just £10m of assets to £1bn of assets over about 10 years.

He started out in the industry in the late 1970s as a property investment consultant with Cooke & Arkwright, a firm which had amalgamated with his father’s consultancy Victor J Kempner & Co.

Senior figures in the industry have paid tribute to Kempner. Ker Gilchrist, property director at Grafton, said: “The West End is definitely a poorer place without him.

“From a personal perspective I have loved working with him and will miss him dreadfully as a friend and colleague.

“There was a joie de vivre about him and he lived life to the full. He mixed that with a focus on his work that was incredible.”

Really very sad to hear that Nigel Kempner passed away. A true legend in the West End property market.

Strutt & Parker senior partner Andy Martin said: “Nigel has long been a friend and as with all his friendships intensely loyal. He touched many people here with a kind and generous spirit finding time to show a real interest in their careers and development.”

Duncan Owen, global head of real estate at Schroders, which is fund manager of WELPUT, added: “He was a larger than life character, full of energy and good fun. He brought drive to everything he did and will be greatly missed.”

Outside work, Kempner’s interests included Central London politics, opera, ballet, food, wine, travel, golf and tennis. He was master of the Worshipful Company of Paviors between 2013-14 and a member of the board of governors at his alma mater, Charterhouse School for the past decade.

He was also chairman of the Westminster Property Owners’ Association from 2004-2006.