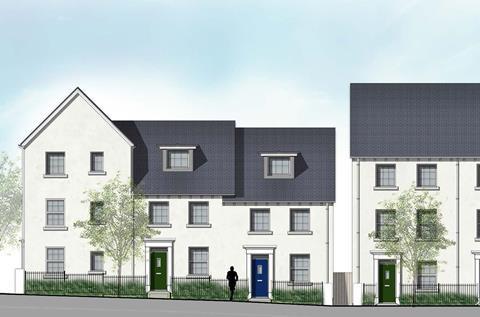 Galliford Try will develop the £40m Kingfisher Green project in partnership with housing association Liverty, as part of the wider construction of a new town in east Devon, which has also been earmarked as an NHS ‘Healthy New Town’.

The development will comprise a range of one, two, three and four-bedroom homes including 54 for shared ownership and social rent and 126 for open-market sale, to be sold under the Linden Homes brand. Work is due to start on the scheme this summer with the first homes scheduled for completion early next year. 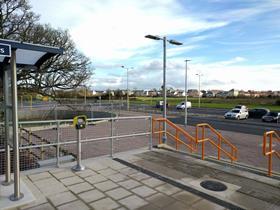 Cranbrook: a view from the new railway station steps

Andrew Johnston, managing director of Galliford Try Partnerships South West, said: “This scheme reflects the continued growth of Galliford Try Partnerships within the region and we are delighted to have secured planning permission to develop a range of new homes in the new town. The area is very popular with families and commuters and we expect our homes to be snapped up.

“We have plans to bring forward a number of mixed tenure housing developments in partnership with registered providers across the South West in the coming months, further demonstrating the expertise that Galliford Try Partnerships offers within the sector.”

Cranbrook is a new town being developed five miles north-east of the centre of Exeter, initially consisting of 2,900 homes, with plans to increase the development to more than 6,550 properties by 2027. The first houses and St Martin’s Primary school were completed in 2012 and a train station opened in 2015.