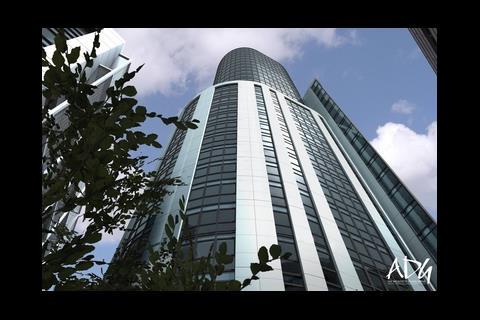 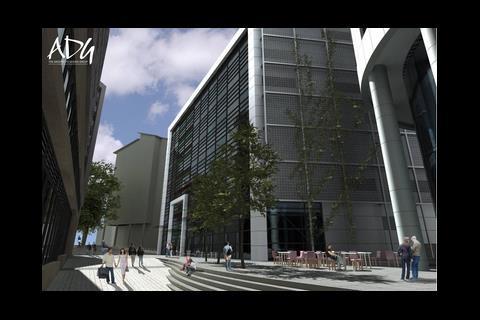 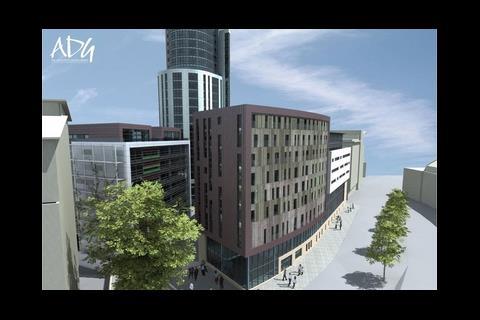 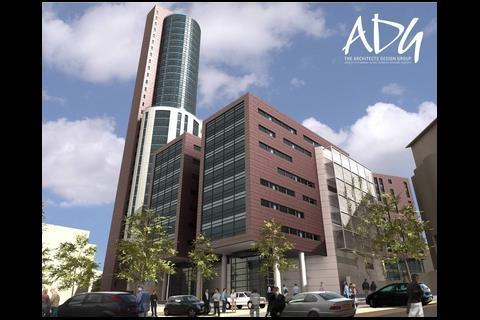 Devington Homes has won planning consent to build the south-west’s tallest building as part of its £89m Oceanique scheme in Plymouth.

The scheme, which is funded by Dunbar Bank, was originally approved last year but has been significantly changed due to the downturn.

Office space which was originally proposed for the north block is to be replaced with 142 student apartments while the number of open-market apartments has been reduced from 172 to 109.

A second hotel has also been proposed to plug the gap in the south of the development alongside the one already proposed to offer a total of 310 hotel rooms with a conference suite, health club and swimming pool.

The centrepiece of the development, the 357 ft high curved tower, is unchanged with 109 apartments and 2,048 sq m of retail, and 170 parking spaces.

Lawrence Butler, managing director at Devington Homes, said: ‘This is a landmark scheme for Plymouth and sends a clear message that the city is open for business.

'By working closely with the local authority and our architects we have come up with a revised scheme that is deliverable in the current market and we are delighted it has been approved.’