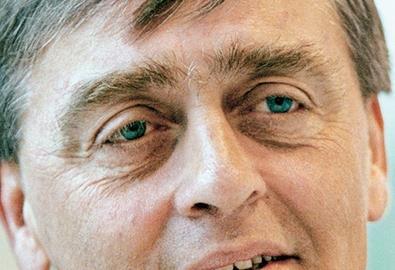 Grosvenor, the Duke of Westminster’s property company, benefited from its global strategy by achieving a 19% increase in its net asset value to £3.1bn in 2007 in stark contrast to the performance of the UK’s listed property companies.

However, the company said in its 2007 results published today that it had made a provision of £48.8m against its Liverpool One urban regeneration scheme, ‘to reflect the decline in capital values through the year’. But there was no further provision against cost overruns, which dented the figures in 2006 by £140m.

Total return on the portfolio fell from 15.5% in 2006 to 14.4%. Grosvenor Australia was the star performer of its geographic businesses, producing a total return of 25%.

Outgoing chief executive Jeremy Newsum was cautious on the prospects for property in 2008.

‘These results demonstrate the strength of our diverse international business,’ he said. 'The more difficult market conditions we predicted have arrived, but all Grosvenor’s operating companies around the world performed well in 2007.

‘Industry returns are unlikely to recover in 2008, but our international reach and financial strength mean that the medium term future is a bright one for Grosvenor. I am very confident that the business will flourish under the leadership of Mark Preston.’

Preston takes over from Newsom on 1 July.