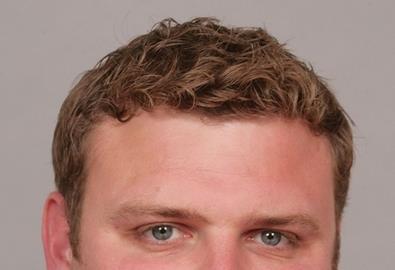 Robin Blacklock, the director in charge of Savills office agency team in Edinburgh, has been poached by Grosvenor to take charge of major projects in Scotland and Ireland.

Blacklock has been recruited to Grosvenor’s Edinburgh office to ‘take a leading role in Grsovenor’s continuing projects in Scotland and Ireland.’

Schemes he will be involved in include the 500,000 sq ft Liffey Valley shopping centre scheme in Dublin and the £200m Springside redevelopment of the former Scottish & Newcastle brewery in Edinburgh.

He will also be charged with identifying and securing future development opportunities.

'I’ve had a fantastic couple of years at Savills and it was a really difficult decision to leave, but opportunities like this are rare and difficult to turn down,’ said Blacklock.

‘I am looking forward to the challenge of working “client side’” for such an established name in the property industry with an exciting portfolio of development projects both underway and in the pipeline.’

Mark Fleming, head of Savills Commercial in Scotland said: ‘We are obviously sorry to see Robin go and would thank him for all his input over the last couple of years, but equally we recognise the exciting opportunity he has been offered and all of us within Savills look forward to working with Robin on the client side.’