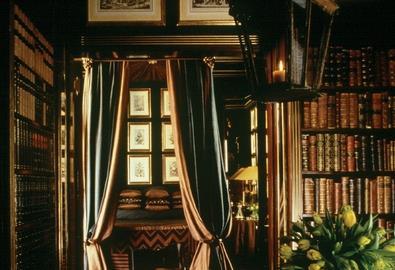 Bank of Scotland Corporate is to put on hold the sale of buy-to-let hotel operator GuestInvest after bids came in way below expectations.

GuestInvest‘s main backer, Bank of Scotland, appointed administrator Deloitte to auction the business when it went into administration in October.

But Bank of Scotland – which is thought to have provided most of the firm’s £210m debt – will now lead construction of the remaining assets and find an operator for the hotels in a bid to sell them for a better price at a later stage.

It is thought Deloitte received up to 150 enquiries and around 30 offers for the five hotels – four of which are under construction – among them the Nest in London’s Bayswater.

It also owns Blakes, in Kensington, west London, in partnership with Sir Mark and Lady Weinberg. The hotel is in a subsidiary company that is unaffected by the administration, but would have formed part of any sale by the administrators.