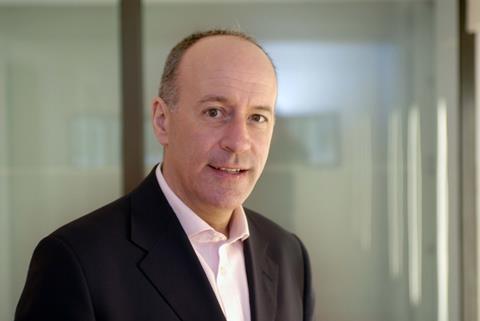 Pipe’s name has been rumoured for the vacant role for some time, but it was thought he would turn down the position as he was unwilling to trigger a mayoral election in his borough.

However, senior figures in City Hall now suggest Pipe will be appointed to the role imminently, possibly by the end of the week.

Sir Edward Lister, who held the position under former mayor Boris Johnson, told Property Week that Pipe would be a “great choice”.

Pipe did not respond to Property Week’s request for comment.

Pipe has been an outspoken critic of Hammerson and Ballymore’s £800m Bishopsgate Goodsyard development, which was called-in by Johnson last year.

In April, he accused the developers of simply “cashing in on luxury flats”, and last week he called for a decision on the future of the project to be turned back to the boroughs of Hackney and Tower Hamlets.