3
Hands across the water
News

Hands across the water 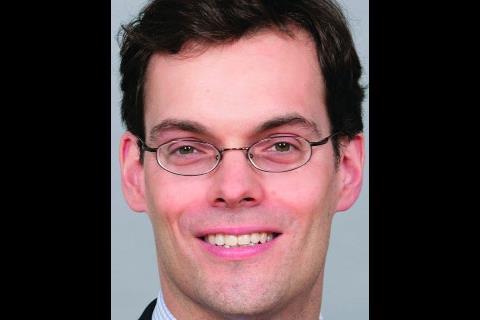 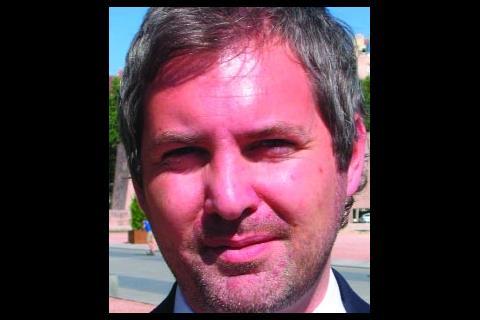 Simon: I moved to france for a lady

I knew how challenging it was as a Brit working in the European property market and I had a lot of sympathy for David when he moved from London to the Madrid office.

I remember having first moved over to France in 1999 when I worked for Cushman & Wakefield, sitting in meetings held in French and coming out having only understood half of it because of all the technical jargon.

It probably took me six months before I was fully comfortable with both the language and the market but, having got to grips with it, I joined Savills’ Paris office in late 2001 to help develop the valuation department.

I moved out to France, unashamedly, because of a charming French lady called Anne-Sophie.

I am now happily married and we have two daughters, so it certainly worked out for the best for me. It was also great for me to use my language skills and broaden my perspective. I’m now experiencing a bit of reverse culture shock, though, having now moved back to London. Although there’s no doubt the French work just as hard as the English, it does seem to be a lot more frantic over here, but then again we are in the head office.

I’m hoping to meet up with David in September at the Savills European valuation conference, which is being held in London this time. He’s always good value at these events, and it is great to hear his view on the pan-European clients and Spanish markets, especially now I have a wider role.

I have a fair few blurry memories of nights out with David, although I’m always astonished he is on such good form the next morning. He must have got some special Spanish formula, I imagine.

I’m sure we will find time in the future for a big night out, as well as all the business and the networking, of course.

David: Simon isn’t last to bed like i am

I had done a two-week Spanish course before I left London, so I felt pretty confident that I would be able to cope with the language barrier when I moved out to Madrid, but when I got here I realised I knew very little of the language.

After six months of Spanish classes, I soon had a good base of vocabulary and grammar and I also had a lot of help from the guys in the office on the technical vocabulary as well as the colloquialisms and swear words.

Those first six months were tough.

As well as the new language and culture I obviously needed to try to make sure I knew everything there was to know about the Spanish property market.

Simon was one of the people I spoke to in my very first week in Madrid and he taught me a lot. He was working in the Savills Paris office then, and had won a pan-European valuation instruction with the Royal Bank of Scotland that included some Spanish assets.

The French and Spanish markets are relatively similar in the way they operate and, when he told me about the standard valuation fees, I could hardly believe how low they were in France and Spain compared with London.

It’s a much more competitive market over here, and the average fee levels were way down on what I was used to in London.

We continued to do a lot of cross-referral business and we regularly talk on the phone, passing business contacts and swapping market chat. We first met at an RICS valuation conference in London, and we also meet up at the Savills biannual international evaluation conference. The conferences jump around from city to city, which means we always get to see somewhere new each time and do a bit of socialising together.

As is Savills’ style, the conferences are work hard, play hard, although Simon isn’t normally among the last ones to bed like I usually am.

It’s great to work in an international market and, given that many Spanish investors are now looking to invest outside Spain to diversify their portfolios, it should mean that I will get to work even more with Simon in the future.