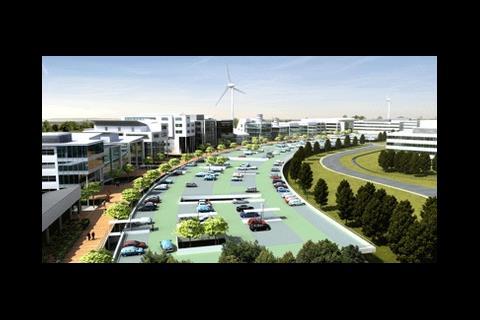 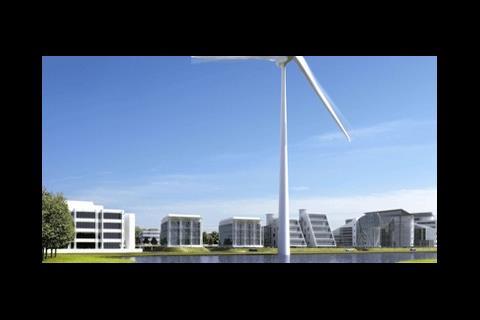 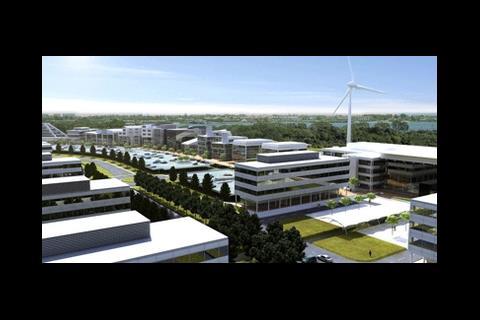 The scheme, which currently houses the 1000 Lakeside office building and IBM’s UK headquarters, will also include a conference centre and facilities for businesses located on the site, from shops to a medical centre, as well as two wind turbines.

Highcross has owned the site since 2005 and plans to make the scheme a major business centre for Portsmouth.

Highcross technical director, Keith Woods, said: 'We are proposing the highest standards of architectural and landscape design for this important location at the gateway to Portsmouth.’

The first phase of the development would include two new office buildings of 28,000 sq ft on either side of the central square.

Details of the plans will be on display at the 1000 Lakeside building from 6 January.