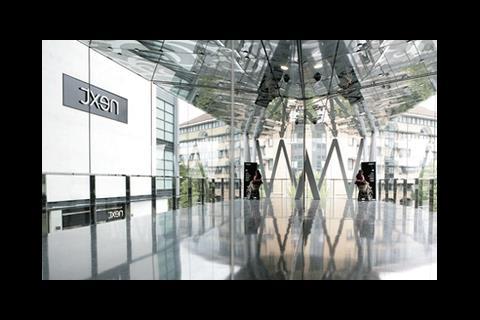 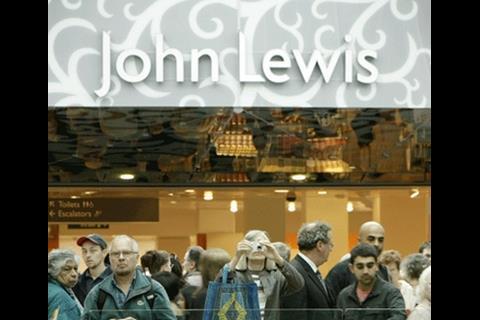 Hammerson and Hermes’ Highcross shopping centre has attracted over a million people since its launch a fortnight ago.

The £350m scheme received over 125,000 customers - a third of Leicester’s population – on its opening day, attracting another 400,000 by its first weekend of trading.

Leicester’s first John Lewis saw sales up 29% on budget for the first week, with The Place To Eat 52% up on budget.

Independent fashion retailer Cruise also had a successful first fortnight with trading up 75% on its projected forecast.

David Atkins, Hammerson managing director UK retail, said: ‘The continued strength of footfall and sales is a testament to the strength of retailers at Highcross.

‘Our leisure and restaurant offer is proving extremely popular and we have seen a marked increase in dwell time.’

Robert Young, development director for Cruise added: ‘Despite having set ourselves aggressive targets in line with the anticipated foot-flow, we have traded 75% up on plan in the first fortnight.’