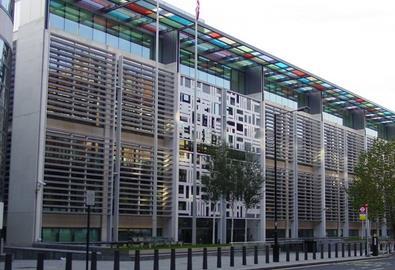 The contract is for general estate management, and includes acquisitions, disposals, rent reviews and lettings advice, as well as a number of other roles.

Headquarters
It covers the Home Office’s office buildings, including its headquarters on 2 Marsham Street in London, rather than the prisons or laboratories it owns.

DTZ will work in conjunction with the estates team at the Home Office.

Donaldsons, which was taken over by DTZ in a £48.6m deal earlier this year, has held the mandate for the last five years.

The tender also includes estate management for the National Offender Management Service, which has been managed by Colliers CRE for the last three years since its creation.