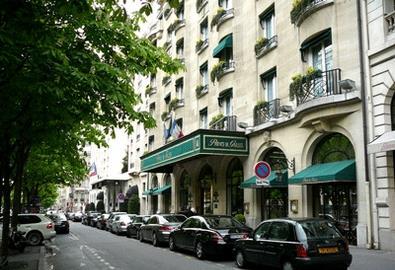 It is operated by Starwood Hotels and Resorts and is one of its Luxury Collection brand hotels. It was developed in 1929.

Alexis Delprat, head of Savills European Hotels, which acted on behalf of the purchaser, said: ‘The Prince de Galles is a landmark hotel in Paris and represents one of the largest trophy hotel asset transactions to date.’