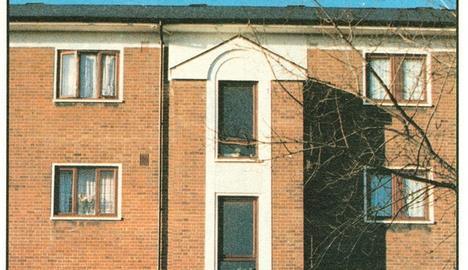 Turnover in the housing association sector exceeded £10 bn for the first time in 2008, according to the Tenant Services Authority.

Launched today at the National Housing Federation Finance Conference by chief executive Peter Marsh, the global accounts 2008 (April 2007 to end March 2008) found the sector was in ‘sound financial health and growing in a balanced way’.

The increase is driven by both the construction of new homes and the transfer of homes from local authorities to housing associations.

During 2008, the sector continued to benefit from profit on sales of properties of £577m, of which £439m was attributable to traditional associations.

Marsh said: ‘In the year to March 2008 the sector continued to grow and perform well. However, the economic climate has changed considerably since, causing the sector to face the most challenging times known to us all. This publication draws out some of the key issues impacting on the sector – drawing on the experience of housing associations in the past year.

‘Although the sector is impacted by the downturn, it continues to be remarkably resilient. Demand for affordable homes remains high, demand for rental homes is increasing and despite the challenges, the sector continues to have a significant capacity for more development.

‘As of January, associations already had £14.6 billion of private finance in place, and they intend to drawdown £5.3 billion over the next 12 months. It is important that associations are able to meet the conditions for funding to access these funds as they need.’

Other highlights of the 2008 figures include:

• Levels of voids and bad debts reported by associations remain at historic lows, suggesting continued strong demand for their properties, together with good performance on rent collection.