Secretary of state for housing, communities and local government James Brokenshire has called on the London mayor to revise the capital’s housing strategy in light of the recently published NPPF. 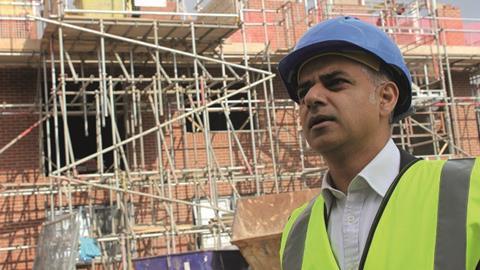 The Ministry of Housing, Communities and Local Government published its final version of the NPPF last week and Brokenshire has now written to Sadiq Khan telling him to review the draft London Plan, taking on board the planning changes within the NPPF “at the earliest opportunity”.

He also called on the London mayor to do more to encourage housebuilding in the capital. The Mayor’s draft London plan, released in December last year, saw Khan increase the capital’s housebuilding target from 42,000 to 65,000 homes a year but Brokenshire has insisted the number needs to be closer to 100,000 a year. The figure cited in revised planning policy guidelines is 72,000.

Brokenshire said the fact that average house prices in the capital are more than 12 times average earnings is “clearly unacceptable” and required a “step-change in housing delivery”. 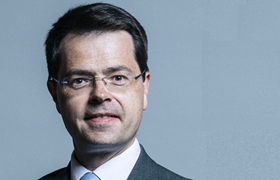 In response, City Hall said that London lacked a sufficient affordable housing grant with the capital currently receiving £700m a year, compared with £1.75bn in 2009/2010.

A spokesman for the Mayor said: “Rather than criticising the Mayor’s ambitious plan and plucking numbers out of thin air, ministers should meet with him to discuss the powers and investment London urgently needs.

“With Sadiq as mayor, City Hall started building more genuinely affordable homes — including more social homes — last year than in any since devolution, smashing the record under previous mayors.”

The current draft plan, which stretches to more than 500 pages and is intended to guide the development of London over the next 20 to 25 years.