Calls are mounting for tougher legislation to regulate the use of offshore vehicles and stem the flow of dirty money into the UK property market following the leak of the Pandora Papers. 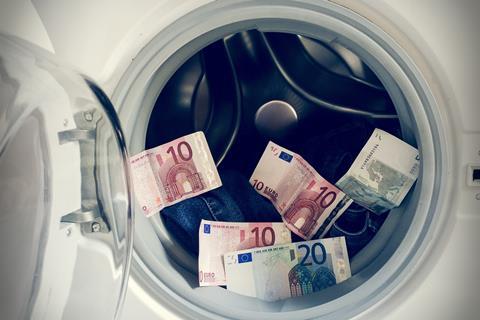 The 12 million documents leaked so far reveal the owners of more than 1,500 UK properties that were bought using offshore vehicles. The total value of the property assets owned by vehicles registered offshore is estimated at more than £4bn.

“There are huge fines and prison sentences, but inevitably there’s a question of resource for the Serious Fraud Office or whoever it may be in terms of bringing action against these people,” he said.

Williamson expressed frustration at the lack of legal action that had been taken to date against those who abuse the system. “It’s about sending a message,” he said. “And, for me, until someone gets sent to prison, the message isn’t going to get heard as much as it should do.”

He also criticised the government for dragging its heels on the introduction of legislation that would force foreign owners of UK property to disclose their identities. “It is very frustrating,” he said. “It shouldn’t be the media’s responsibility to open up and shine a light on this, quite frankly.”

Steve Goodrich, head of research and investigations at Transparency International UK, agreed that existing legislation to tackle money laundering was not strong enough.

“The current patchwork of anti-money laundering regulators is not fit for purpose and needs a complete overhaul with fewer, more effective bodies making sure businesses don’t turn a blind eye to dirty money.”

Goodrich slammed the government for failing to introduce legislation that would force offshore owners of UK property to disclose their identities.

“New legislation that would close this loophole has already been drafted and has cross-party support, but has been ‘awaiting parliamentary time’ since 2018,” he said.

“If the government is serious about tackling dirty money in the UK property market, there is no reason why this could not be tabled before Christmas.”

While Goodrich was sceptical, Iskander Fernandez, a white-collar crime and investigations lawyer at BLM Law, said that the existing legislation was already robust enough and that the legal bodies had enough power to tackle the issue.

“The key in utilising the powers is to make sure that any investigation is properly conducted and based on reliable and admissible evidence,” he said.