The commercial property industry is riding a wave of optimism heading into the fourth quarter of 2021, Property Week’s latest sentiment survey reveals. 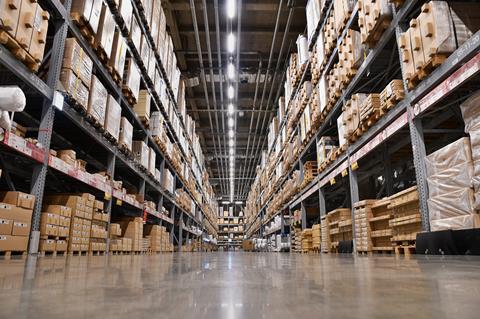 More than three quarters (76%) of those who responded to the survey said they felt more optimistic about the state of the UK real estate market now than they did three months ago, while a whopping 89% of respondents said they expected overall real estate investment volumes in the final quarter of this year to be higher than in the third quarter.

Asked which overseas regions would be the biggest source of inward investment into real estate in the next 12 months, 55.6% predicted Asia-Pacific, 16.7% said Europe, 16.7% said the Middle East and Africa and only 11.1% predicted the Americas.

Asked which sector they expected to emerge strongest from the current crisis, a whopping 78% said industrial.

According to data from Savills, investment volumes for industrial and logistics space have reached a total of £10.8bn so far this year, already surpassing 2020’s total of £10.2bn and driving prime yields down to 3.25%.

On the question of which sector would be hardest hit by the current crisis, 57% said retail, 17% said restaurants and pubs, while another 17% said offices – both traditional and flexible. A further 7% said hotels.

Nearly all respondents said they were currently back at their desks in some capacity – with 33.3% coming into the office five days a week, 46.3% coming in between two and four days a week and 13% coming in once a week.

Only 7.4% said they were working from home every day of the week.