Reaction to this morning’s shock election result is starting to trickle in, as the property industry assesses the impact of the impending Conservative government. 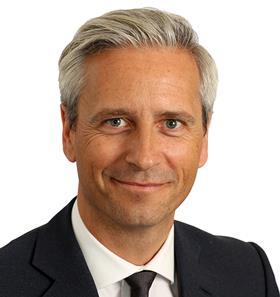 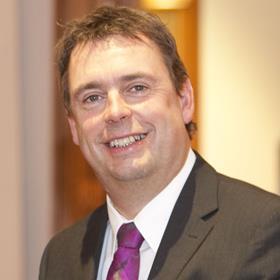