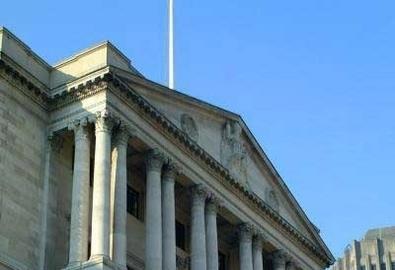 The Bank of England has reduced interest rates to 1% from 1.5% in an attempt to boost the slowing economy.

This marks the fifth interest rate cut since October, as the Bank seeks to encourage more lending.

The decision comes after official data showed the UK had entered a recession in December, after two quarters of shrinking economic growth.

Base rates have now come down from 5% in October.

James Thomas, Head of Residential Investment at Jones Lang LaSalle said: 'The decision to cut base rates again will be welcomed by homeowners.

'The market remains extremely weak, transaction volumes are at record lows and house prices continue to fall. Initially, problems in the housing market stemmed from the credit crisis and the drying up in mortgage finance which followed. Now the market is being hit by recession in the economy as well via its impact on jobs, a key factor in determining homebuyer sentiment.'

'Rising unemployment is stifling demand and we expect more house price falls in 2009.

'The main things to watch for in terms of stabilization in the market will be an unfreezing of the mortgage market and an improvement in the jobs market. Neither of these is likely any time soon. In the meantime, trading volumes will remain thin, though shrewd investors may be able to take advantage of current conditions and pick up bargains from distressed sellers.'