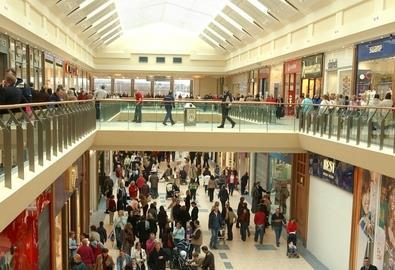 In its latest Irish Retail Market View for the first quarter it said some retailers had started reporting tougher trading conditions in recent weeks. It said although demand remained robust compared to other European countries in light of the slower retail sales growth there was a potential oversupply looming in the country.

It said: ‘In the unlikely event that all of the retail schemes being proposed around the country were to achieve planning permission and subsequently be developed, oversupply would be inevitable and some locations in Ireland would be exposed. This in turn would have a negative impact on rental and capital values.’

CBRE also reported that retail yields have moved out with prime high street properties in Dublin yielding 2.75% and shopping centres around 4%.