John Lewis has confirmed which of its stores it will permanently close, leaving 1,465 jobs at risk. 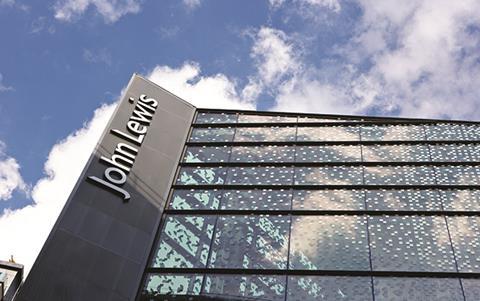 The department store chain will permanently close branches in Peterborough, Aberdeen, York and Sheffield. The company will also close four ‘At Home’ stores including branches in Tunbridge Wells, Ashford, Basingstoke and Chester.

The confirmation of the closures follows the retailer recording the first annual loss in its history earlier this month.

The business reported a pre-tax loss of £517m for the year to 30 January, compared with profits of £146m the previous year.

The company blamed “substantial” exceptional costs of £648m, which it said reflected a writedown in the value of John Lewis stores “owing to the pronounced shift to online” during the pandemic.

The move also follows its plans to launch hundreds of shops-in-shops inside Waitrose stores. It is plotting a smaller ‘local’ format as part of a radical overhaul of its portfolio.