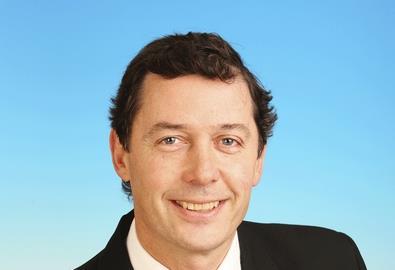 King Sturge is ‘pretty confident’ it will hit its target profit for the year to 30 April 2008 thanks to the broad-based nature of its property services business.

Joint senior partner Chris Ireland told Property Week that trading in the first half of the current financial year – to 31 October - was ‘very good, ahead of budget’. He added: ‘The second half will be more challenging but the rest of our business is making up for the investment slowdown.’

Ireland would not disclose the 2008 target for revenue and profit, but admitted it was ‘slightly lower’ than last year because the firm had anticipated a property downturn.

Opportunity in uncertainty
‘We see market uncertainty as a source of opportunity,’ Ireland added. ‘We expect the current environment to enable us to achieve our future strategic goals of expanding our European shopping centre, hotel and leisure groups, as well as assisting us in moving further into central and eastern Europe.’

Ireland and the other joint senior partner Richard Batten were speaking as they revealed King Sturge’s financial results for the year to 30 April – the second set since converting to a limited liability partnership.

Individually the remuneration ranged from £270,000 to £2.5m, which was paid to Phil Marsden, the head of international co-investment. The highest-paid salaried member of staff earned £425,000.