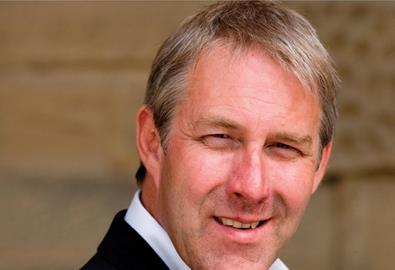 Leeds property developer KW Linfoot has been put into administration.

The company behind ambitious plans for Lumiere in Leeds, Western Europe’s tallest residential building, said it had been hit by the difficulty in securing debt finance and the reduction in people completing the purchase of apartments in its schemes.

A statement from the company said: ‘Over the past twelve months, like every other property development business, KW Linfoot has found its dealings with the banks increasingly difficult due to a complete withdrawal of development funding to enable it to progress new schemes.

‘This is compounded by the dramatic reduction in mortgage products making it increasingly difficult for purchasers to complete on apartments purchased off plan.

‘In taking this action the banks have effectively strangled the business and denied it any opportunity to trade through these difficult times.’

Its Lumiere and Manor Mills developments in Leeds, and its Manyoo scheme in Manchester, are unaffected by the administration as the joint venture partners on the schemes, Frasers and John Hitchcox’s Yoo, will take control of them.

It also said any deposits paid for apartments in the schemes are protected.

Lumiere, the planned development of 952 apartments in two towers up to 55 storeys high, was put on hold in August 2007

KW Linfoot said it recognised the problems it was facing a year ago and had been in talks with overseas investors willing to invest £50m into the company’s schemes.

‘Unfortunately the lack of bank funding to match their investment has resulted in potential deals falling through,’ the company said.

KW Linfoot has reduced its debt in advance of the administration from £55m to £2.6m following a large capital injection from principle shareholder and founder Kevin Linfoot.

Staff cuts also reduced the number of employees from 34 to ten.

The company also said that it is still committed to Leeds and that Kevin Linfoot and the management team are already collaborating on new ventures in the region.

BWC Solutions in Leeds has been appointed administrator.