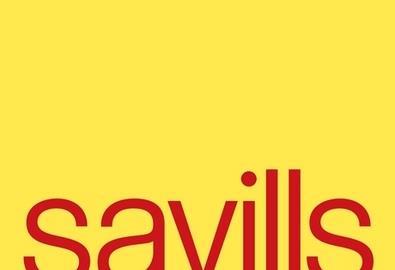 A chasm between what buyers want to pay and what sellers want to sell for saw success rates suffer at the Savills auction yesterday, as the company posted 60% success rate.

Auctioneer James Cannon said that a lack of pragmatism on the part of vendors and difficulty for buyers in obtaining finance were behind the disappointing figures.

‘Those people who were pragmatic succeeded in selling, but for those who had expectations above the market, people weren’t even undertaking due diligence on the lots,’ Cannon said.

‘We also had one client who decided to raise the reserve price on eight lots that we were selling for them, without any evidence that the market was there for the change, so we decided to withdraw them, as we can’t be seen to misrepresent prices.

‘That had a big effect, as if they had been included at the original guide price I think we would have sold all of them,’ he said.

Cannon said that despite last week’s drop in base rates, it was still difficult for private investors to fund purchases. ‘The market is very volatile and fragile at the moment,’ he said.

‘Interest rates and swap rates have fallen, but LIBOR is still high, and bidders are having funding difficulty.